Travel in Egypt: dangerous hotspot or a great place to housesit? 12 things you need to know

EGYPT is not on everyone’s tourist map. It hasn’t been since the revolution in 2011, when President Hosni Mubarak was ousted, followed by a 2013 coup d’état that deposed President Mohamed Morsi.

The Sinai Peninsula, Western Desert and some border areas remain designated unsafe for western tourists but we recently spent 10 days in the capital, Cairo, and two days about 650km south in beautiful Luxor.

Ten days is hardly long enough to qualify anyone to express an authoritative opinion on any country, but here are six personal likes and a six other things that maybe weren’t so good.

Now the not so great:

In Egyptian mythology, to reach your afterlife you had to have a light heart, so the hearts of the dead were weighed using a feather as a counter balance. Light hearts could be achieved only by doing good things throughout a lifetime.

Cairo has a light heart.

Tell me more about: 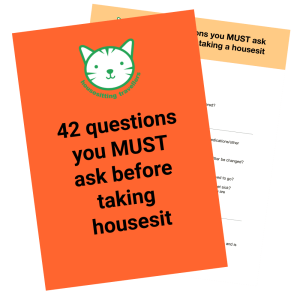 8 thoughts on “Travel in Egypt: dangerous hotspot or a great place to housesit? 12 things you need to know”

Designed by the Housesitting Travellers 2019.